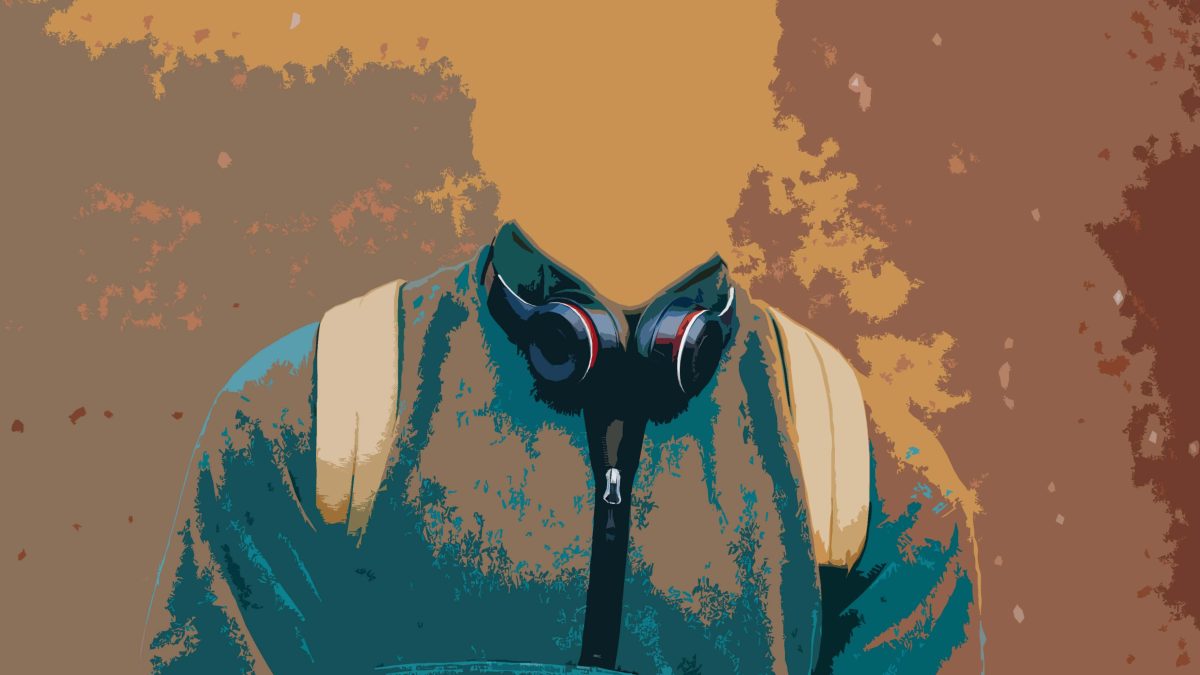 Joe is 13. Joe frequently kicked off with staff when they tried to discipline him, shouting back and walking off. He was also unpredictably aggressive towards some of his peers in school. On a couple of occasions he damaged school property. He had a high number of behaviour points and was in detention most evenings. He was frequently put in isolation and had a number of short-term exclusions. School really wanted to keep him on roll and had tried different approaches, but nothing seems to effect change.

Mum was supportive of the school, but was also at a loss as to how to help Joe to change. Joe had also damaged property at home as he lost his temper frequently. Mum was also worried about who he hung out with socially, where he went and what he did.

Joe tells us how our support has helped him…

‘Before starting [Step Ahead] sessions I was a lot angrier than I am now. Now I’m a lot calmer, like when people annoy me I used to punch them or other things. The techniques you’ve shown me and what I've learned have helped. Now I’m good in school, I know this as I’ve less behaviour points on my report.’ - Joe

Joe is now being introduced and encouraged to attend another project which is focused on his developing interest in music and lyric writing. We are supporting him and his friend to attend. 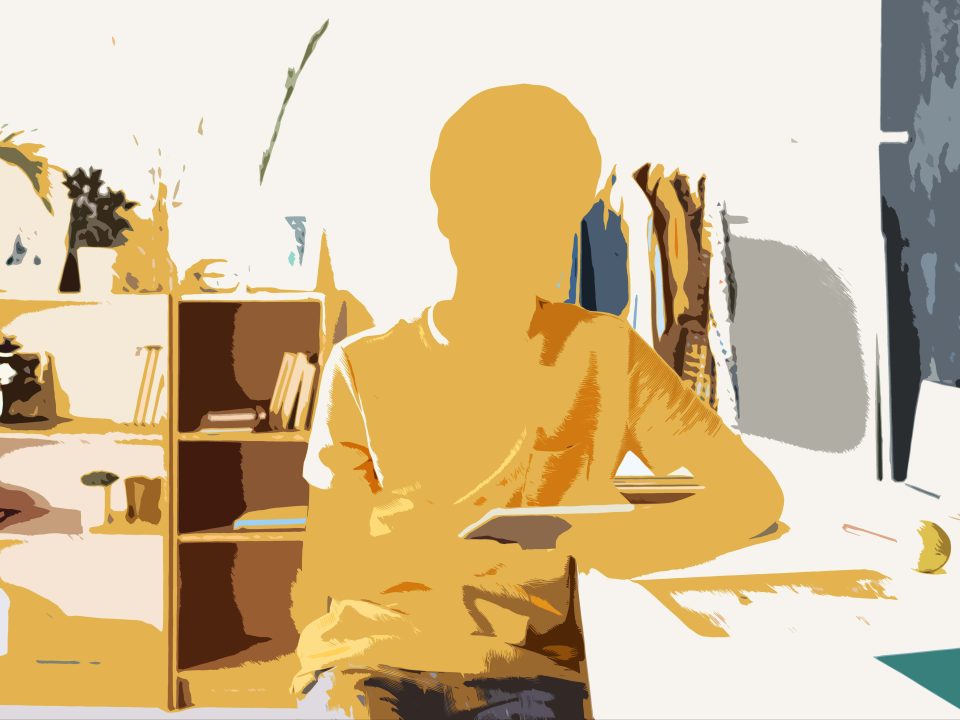 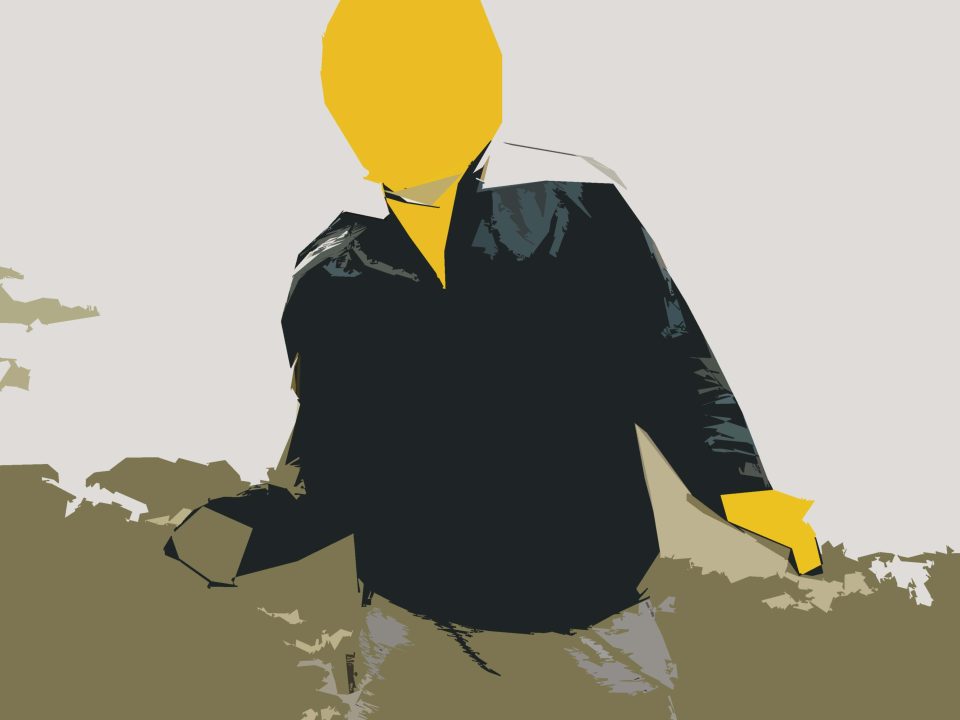